Skip to content
Straight Arrow Do the right thing, Home, Justice, Liberty and Justice For All, Sand Creek Massacre May 28, 2017 3 Minutes

With the Old South finally cleansing itself of outdated statues, Colorado should consider names like Evans, Byers and Gore.

The recent spectacle of crews in New Orleans removing the statues of Confederate heroes from places of reverence might seem long overdue to your average Coloradan. The tradition in the Old South of honoring white supremacists and champions of slavery is hard to fathom from this distant vantage point.

But here in Colorado, we have our own shameful traditions. Our whitewashed history from the territorial period in the late 1800s has elevated a whole cast of disgraceful figures to pinnacles — literally — of undeserved public esteem.

Let’s start with the first territorial governor, John Evans, whose name is memorialized on a 14,265-foot mountain peak.

In 2014, a nine-member committee at Northwestern University investigated Evans’ role in the Sand Creek Massacre and the genocide of Native Americans across the Colorado Territory. While it found insufficient evidence to suggest that Evans was involved personally in planning the attack on the Cheyennes and Arapahos at Sand Creek on Nov. 29, 1864, the report was highly critical, saying that he “helped create a situation that made the Sand Creek Massacre possible.”

Then, it said, “John Evans’ conduct after the Sand Creek Massacre reveals a deep moral failure that warrants condemnation. While he denied any role in the massacre, he refused to acknowledge, let alone criticize, what had happened, even going so far as to defend and rationalize it. Regardless of Evans’ degree of culpability in failing to make every possible effort to protect the Cheyennes and Arapahos when they were most vulnerable, his response to the Sand Creek Massacre was reprehensibly obtuse and self-interested. His recollections of the event displayed complete indifference to the suffering inflicted on Cheyennes and Arapahos.”

Evans’ sidekick and collaborator in promoting and then rationalizing the slaughter at Sand Creek was William Byers, namesake for the 12,804-foot Byers Peak in Grand County.

Byers was the publisher of the Daily Rocky Mountain News, which was unabashedly in bed with Evans, even marketing itself as “the Official Paper of the Territory,” a sort of Pravda of the Plains.
In an editorial in 1864 that attempted to rally settlers to take arms against the Indians on whose land they were flagrantly trespassing, Byers wrote, “A few months of active extermination against the red devils will bring quiet and nothing else will.”

“Extermination.” His message was unambiguous.

Another despicable creature memorialized in the Colorado high country is Sir George Gore, who apparently didn’t participate in the war against the Indians, but instead was a prominent leader in the 1850s campaign to wipe out the buffalo, the literal and spiritual lifeline for Plains Indians.

Gore, a spectacularly self-indulgent Irish nobleman, came to Colorado to fish and hunt, bringing with him a valet, a spacious linen tent, a brass bed, a steel bathtub, a fur-lined toilet, packs of hunting dogs, and a selection of whiskeys and fine wines.

During his two-year hunting holiday, he reported killing some 100 bears, 2,000 buffalo and untold elk and deer for the heck of it, leaving many of them to rot in the sun while the Indians who depended on them struggled to survive.

Gore Pass and the Gore Range bear the name of this crazy fool.

And there are counties in Colorado named after prominent national figures in the campaign of terrorism and genocide. Among them are Kit Carson, Custer and Jackson counties. And, sickeningly, a town is still named after John Chivington, whose troops slaughtered and mutilated the bodies of an estimated 150 Indians — mostly women and children — who had been promised protection at Sand Creek.

So, in the interest of honesty, reconciliation and basic human decency, Coloradans should take a cue from the Old South and stop venerating a bunch of self-aggrandizing mass murderers from the 19th century.

Yes, these were prominent figures in our history, but the truth of their crimes against humanity must not be denied. Coloradans are better than that.

Diane Carman is a communications consultant and a regular columnist for The Denver Post.

……..honesty, reconciliation and basic human decency …….who wouldn’t sign up for that?…………w 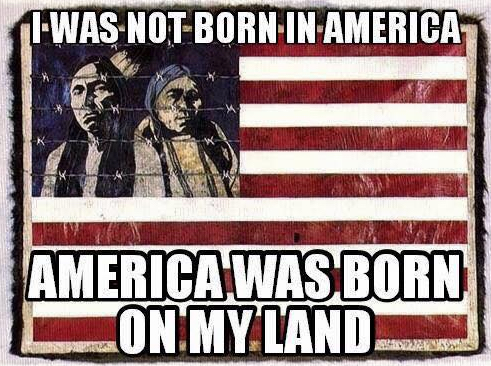 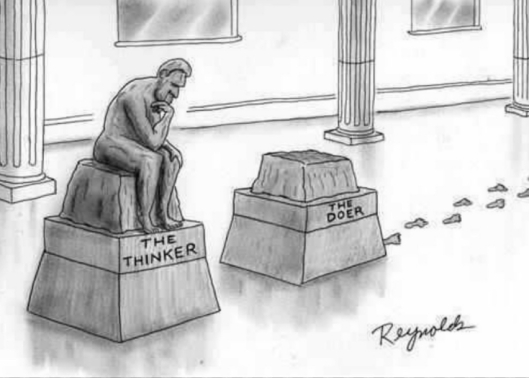 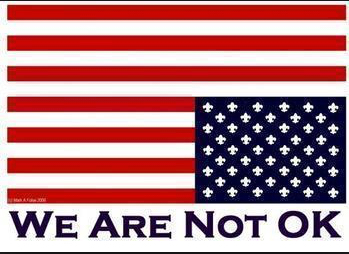 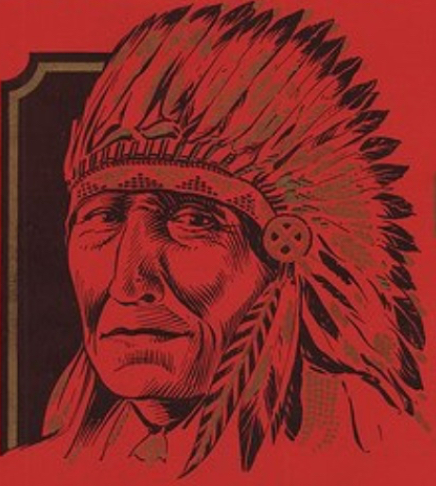 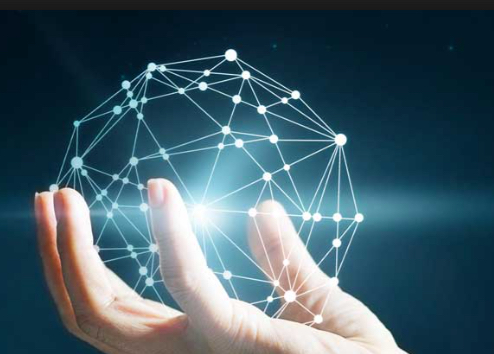 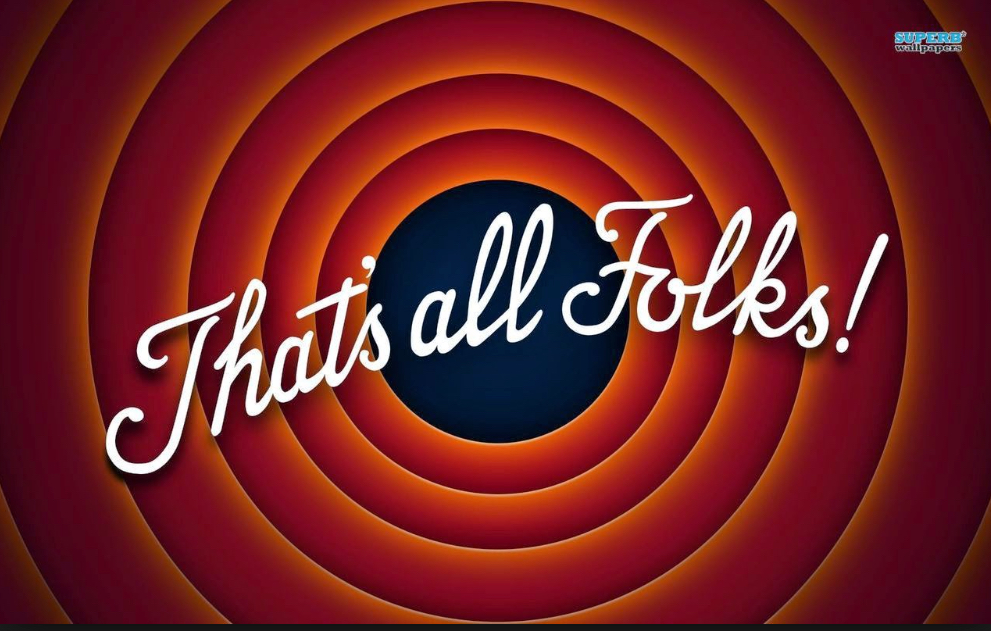