The public’s mixed feelings about Amazon relocating here underscores the depths to which Coloradans are growing wary of the state’s booming population.

Colorado’s growing pains: From roads to water, here are 5 key issues as the state’s population swells

At a recent town hall meeting on the state’s population growth, House Speaker Crisanta Duran paused a moment to take an informal poll: How many in the audience, the Denver Democrat asked, want Amazon to bring its mammoth second headquarters and 50,000 jobs to Colorado? And how many have concerns?

By a show of hands, the crowd was split, almost neatly in two.

The mixed feelings about 50,000 high-paying jobs underscores the depths to which Coloradans — many of whom may be transplants themselves — are growing wary of the rising costs of the state’s prosperity.

The same growth that has brought Colorado good jobs, new amenities and, for a time, the country’s lowest unemployment rate has also driven housing prices through the roof and choked city streets and state highways.

And there’s no end in sight. State demographers expect Colorado to add another 2.2 million people by 2040. That, by historical standards, is slow, steady growth, but it still represents a 39 percent jump from the 5.6 million people who live here today.

So far, there’s little indication that Colorado will be any better equipped to deal with future growth than with the people it already has. Housing prices continue to grow. Traffic continues to slow. And warnings about the state’s deficiencies in these and other areas have so far led to few dramatic actions by state leaders.

“I think there’s a lot more that we should be doing and thinking about,” Duran said at the meeting.

Here are a few of the most pressing challenges that policy and political experts say the state will face in the coming decades:

Building the transportation grid needed to move 2.2 million more people over the next 20 years would be a tall order on its own. But the reality is even worse — Colorado’s roads don’t have the capacity to support the people the state has already gained.

The stats are sobering. Since 2007, Colorado has gained 800,000 people. Yet, despite ample warning from top leaders, the state spends less on roads today than it did then. As a result, far from expanding roads to accommodate more vehicles, the Colorado Department of Transportation barely has enough revenue to maintain the roads it already has.

In 2015, CDOT projected needs of roughly $46 billion through 2040 — more than double the $21.1 billion it expects to collect. Against that backdrop, the legislature’s 2017 deal on roads — $1.9 billion in long-term financing, some of which will come out of CDOT’s own budget — offers little assurance that things will get better before they get worse.

The political challenges run deep. Ideological differences torpedoed a more ambitious funding effort earlier this year. The two sides even disagree on how the money should be spent.

On the left, advocates say Coloradans need more options — mass transit, bike lanes, even better sidewalks — which could unclog the roads for everyone else. But funding for alternate modes of transportation has long been a political hot button — many drivers don’t see the benefit of funding services they don’t use, particularly when the roads are underfunded already.

“I see those as challenging transitions because people don’t want to give up cars while transit is not robust, but making transit more robust means you lose parking and you lose lanes and things get worse in the short term,” said Sara Chatfield, an assistant political science professor at the University of Denver.

If traffic congestion is a top gripe directed at newcomers, the cost of housing isn’t far behind.

For years, metro Denver’s housing market has been among the hottest in the country, and it’s not clear how soon people can expect to see relief.

Construction has picked up since the Great Recession, but Elizabeth Garner, the state demographer, says there are still fewer new units being built today than in the past.

So far, policy solutions have been scattershot around the state. After a number of municipalities passed similar ordinances at the local level, state lawmakers this year approve a measure aimed at stimulating the state’s dormant condominium market, but it’s not clear if it alone will have a major impact.

In many cities, efforts are underway to encourage density and create more affordable housing. Denver’s long-range planning effort contains prescriptions for both, and city officials hope to raise $150 million for affordable housingthrough property taxes and a new fee on developers. But housing advocates worry that’s not enough to meet the enormous need.

Even as young people are moving to Colorado in droves, state officials are bracing for an unprecedented demographic shift in the other direction.

“Even though people talk a lot about the influx of millennials, really the population that is growing and that we’re really concerned about is the over-65 population,” Lt. Gov. Donna Lynne said in an interview. “We know that they’re going to create unprecedented demand.”

The numbers are jarring: From 2010 to 2025, the number of people retiring is expected to increase by 74 percent, compared with only a 27 percent increase in the workforce over the same period. By 2030, the state’s senior population is projected to increase by 508,000 — 68 percent over recent levels.

A report commissioned by state lawmakers in 2016 urged policymakers to begin taking a number of immediate steps to prepare — but so far, the General Assembly hasn’t taken any significant actions in response to the report. Gov. John Hickenlooper did adopt one of the report’s recommendations in September, announcing a new position in his office: a senior adviser on aging.

The trouble with people flocking to natural beauty is this: the more people that Colorado has, the harder it’ll be to preserve nature.

Air quality has long been a concern — particularly at high elevations, where a little pollution can go a long way. Global warming and development have combined to make wildfires more hazardous than in the past. And in the future, Colorado could face a more existential environmental threat than even climate change.

“The Rocky Mountain West was not meant to be a highly populated area,” says Tony Robinson, who chairs the political science department at the University of Colorado at Denver. “There simply is not enough water in the West to sustain the kind of growth rates that are going on.”

Conservation efforts are already underway, but many believe it’ll take more than simply using less. Technology will have to advance, as well, or Colorado may face some hard decisions about water rights.

“What worries me the most is that our population would just explode and we would start de-watering agricultural land for the benefit of municipalities,” said state Rep. Marc Catlin, R-Montrose.

The good news on both pollution and water-use fronts? Hoping for “technological miracles,” as Robinson puts it, may not be all that far-fetched.

“We are actually using less water and emitting less carbon into the air than we were 20 years ago,” he said.

It’s hard to imagine a starker divide between urban and rural Colorado than the one that exists today, but projected growth patterns don’t promise much relief, either.

Most of the growth — and, with it, most of the jobs, income and political clout — will be concentrated along the Front Range, under the state demographer’s projections.

“The future will be crafted by the new demographic that is urban,” said Robinson, the political science professor, who studies growth. “There will be deep fissures. We can expect social divisions, political divisions, hostility between these two groups.”

As urban areas do well, Robinson believes policymakers “need to be considering strategies to tie the health of Denver to the health of the whole region and the whole state.” 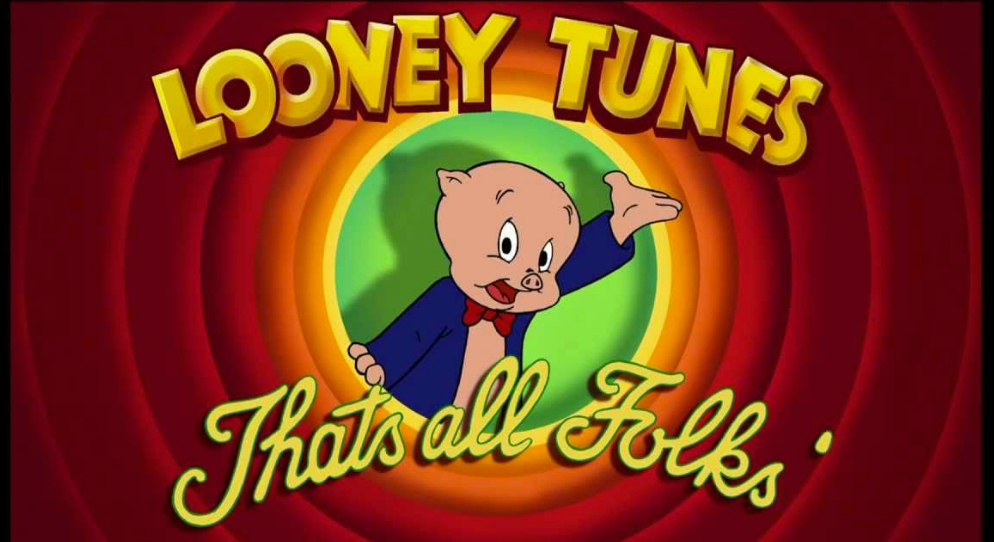