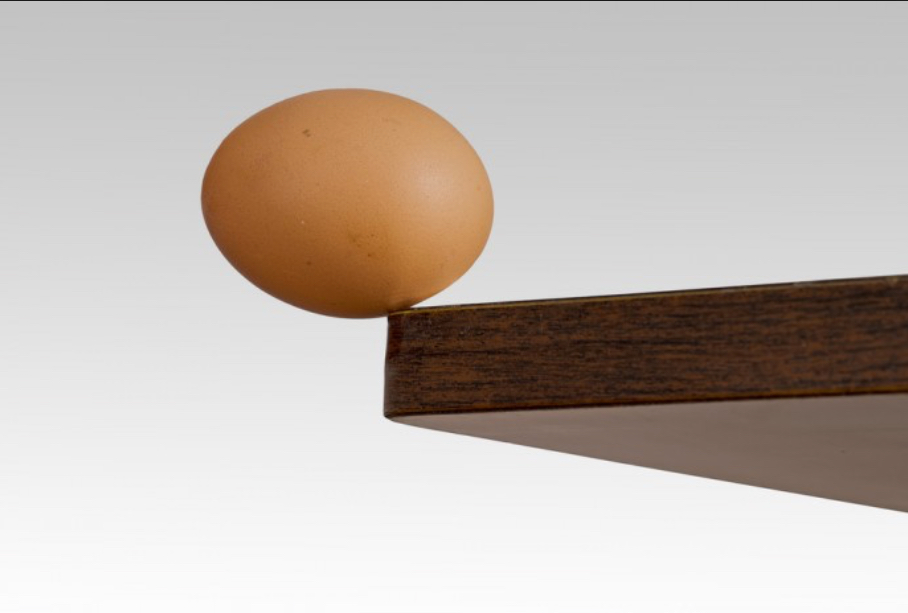 We need to get embarrassing about climate breakdown

We’re getting there, aren’t we?

We’re making the transition towards an all-electric future.

We can now leave fossil fuels in the ground and thwart climate breakdown.

So how come oil production, for the first time in history, is about to hit 100 million barrels per day? 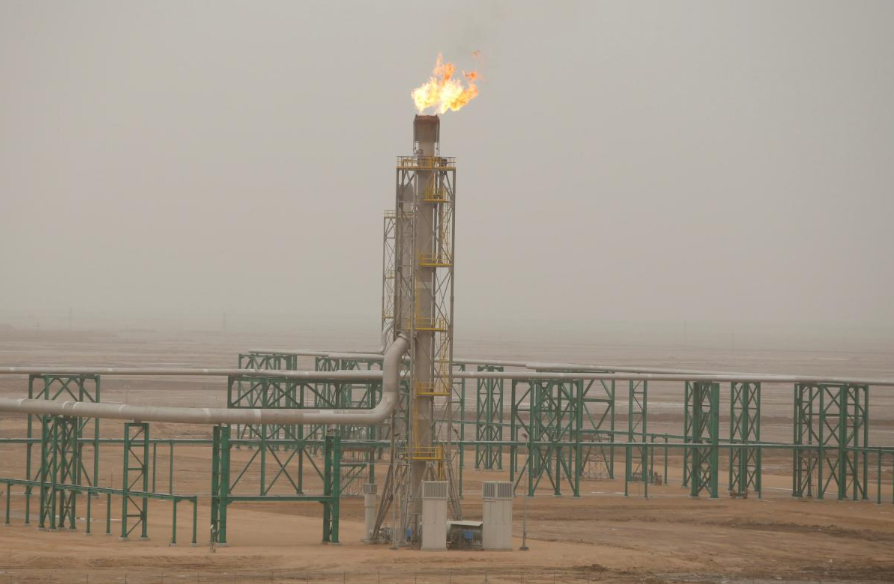 How come the oil industry expects demand to climb until the 2030s?

How is it that in Germany, whose energy transition (Energiewende) was supposed to be a model for the world, protesters are being beaten up by police as they try to defend the 12,000-year-old Hambacher Forest from an opencast mine extracting lignite: the dirtiest form of coal?

Why have investments in Canadian tar sands – the dirtiest source of oil – doubled in the past year? 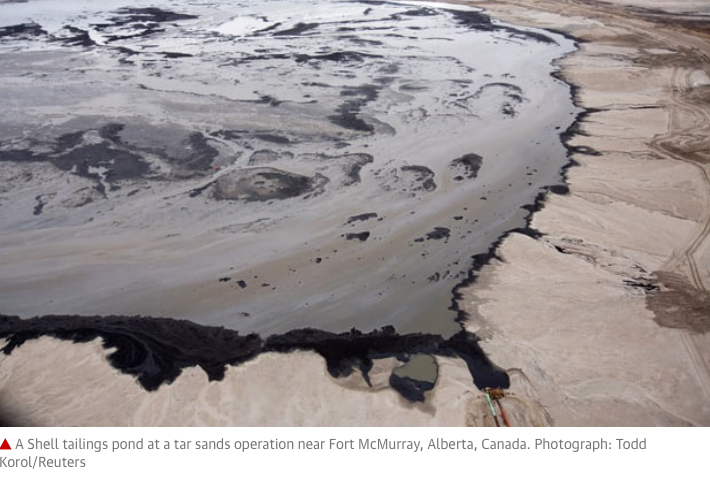 The answer is growth.

There might be more electric vehicles on the world’s roads, but there are also more internal combustion engines.

There might be more bicycles, but there are also more planes.

It doesn’t matter how many good things we do; preventing climate breakdown means ceasing to do bad things.

Given that economic growth, in nations that are already rich enough to meet the needs of all, requires the growth of pointless consumption, it is hard to see how it can ever be decoupled from the assault on the living planet.

Anyone who works in this field knows environmental entrepreneurs, eco-consultants and green business managers who use their earnings to pay for holidays in distant parts of the world, and the flights required to get there. 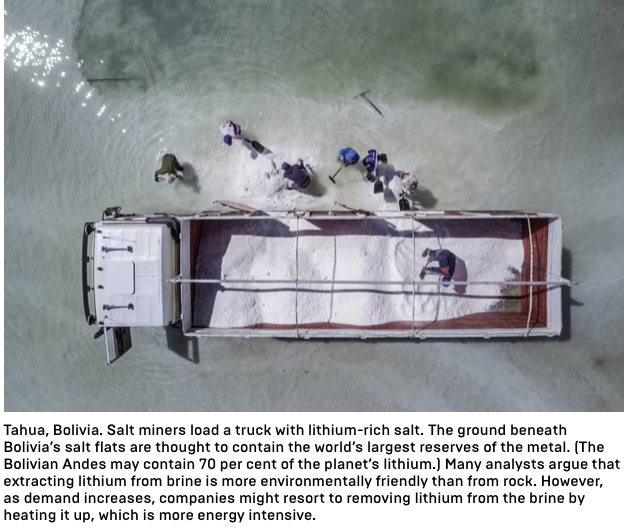 Clean growth is as much of an oxymoron as clean coal.

But making this obvious statement in public life is treated as political suicide.

The Labour Party’s new environment policy, published this week, rightly argues that “our current economic model is threatening the foundations on which human wellbeing depends”.

It recognises that ecological collapse cannot be prevented through consumer choice or corporate social responsibility.

The response to our greatest predicament must be determined by scientific research, and planned, coordinated and led by government.

It pledges “to meet the Paris Agreement goal of limiting global temperature rises to no more than 1.5 °C.”

But, as almost everyone does, it ignores the fundamental problem.

Beyond a certain point, economic growth, the force that lifted people out of poverty, cured deprivation, squalor and disease, tips us back into those conditions.

To judge by the devastation climate breakdown is wreaking, we appear already to have reached this point. 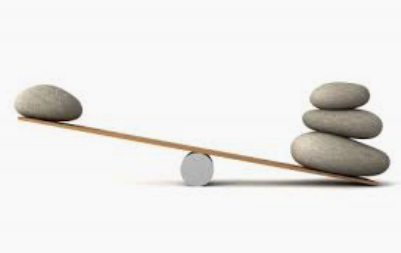 The contradiction is most obvious when the policy document discusses airports (an issue on which the party is divided).

Labour guarantees that any airport expansion “adheres to our tests” on climate change.

But airport expansion is incompatible with its climate commitments.

Even if aircraft emissions are capped at 2005 levels, by 2050 they will account for half the nation’s carbon budget, if the UK is not to contribute to more than 1.5°C of global warming.

If airports grow, they will swallow even more of the budget.

Airport expansion is highly regressive, offending the principles of justice and equity that Labour exists to uphold.

Regardless of the availability and cost of flights, they are used disproportionately by the rich, as these are the people with the business meetings in New York, the second homes in Tuscany and the money to pay for winter holidays in the sun.

Yet the impacts – noise, pollution and climate breakdown – are visited disproportionately on the poor.

I recognise that challenging our least contested ideologies – growth and consumerism – is a tough call.

But in New Zealand, it is beginning to happen. Jacinda Ardern, the Labour Prime Minister, says “it will no longer be good enough to say a policy is successful because it increases GDP if … it also degrades the physical environment.”

How this translates into policy, and whether her party will resolve its own contradictions, remains to be determined.

No politician can act without support.

If we want political parties to address these issues, we too must start addressing them.

We cannot rely on the media to do it for us.

A report by the research group Media Matters found that total coverage of climate change across five US news networks (ABC, CBS, NBC, Fox and PBS) amounted to 260 minutes in 2017 – a little over four hours.

Almost all of it was a facet of the Trump psychodrama – will he pull out of the Paris Accord?, what’s he gone and done this time? – rather than the treatment of climate chaos in its own right.

There was scarcely a mention of the link between climate breakdown and the multiple unnatural disasters the US suffered that year, of new findings in climate science or the impacts of new pipelines or coal mines.

I cannot find a comparable recent study in the UK. I suspect it is a little better, but not a lot.

The worst denial is not the claim that this existential crisis isn’t happening.

It is the failure to talk about it at all.

Not talking about our greatest predicament, even as it starts to bite, requires a constant and determined effort.

Taken as a whole (of course there are exceptions), the media is a threat to humanity.

It claims to speak on our behalf.

But it either speaks against us or does not speak at all.

So what do we do?

As the climate writer Joe Romm argued on ThinkProgress earlier this year, a crucial factor in the remarkable shift in attitudes towards LGBT people was the determination of activists to break the silence.

They overcame social embarrassment to broach issues that other people found uncomfortable.

We need, Romm argues, to do the same for climate breakdown.

A recent survey suggests that 65% of Americans rarely or never discuss it with friends or family, while only one in five hear people they know mention the subject at least once a month. 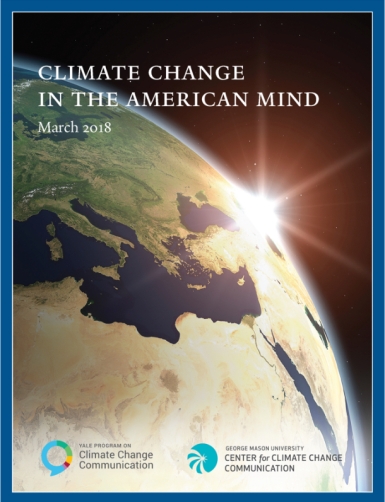 Like the media, we subconsciously invest great psychological effort into not discussing an issue that threatens almost every aspect of our lives. 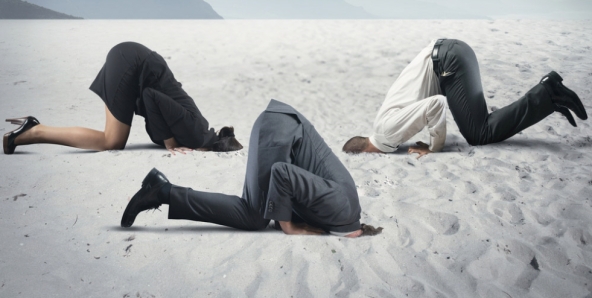 Let’s break the silence, however uncomfortable it makes us and others feel.

Let’s talk about the great unmentionables: not just climate breakdown, but also growth and consumerism.

Let’s create the political space in which well-intentioned parties can act.

Let us talk a better world into being.

By George Monbiot, published in the Guardian 26th September 2018 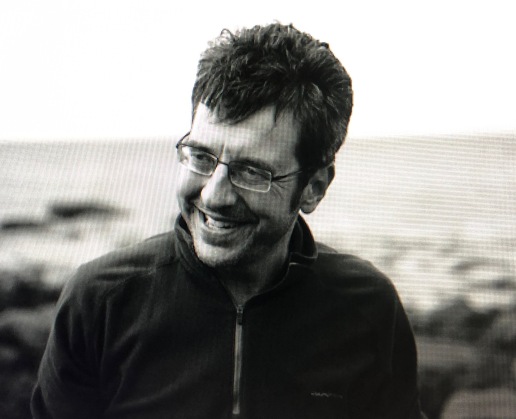 One thought on “..Deathly Silence…”