In just the ten days since I released my plan to address the public health and economic effects of coronavirus, the situation has gotten worse.

I am deeply concerned about the threat that coronavirus poses to the health of our people and our economy.

New data from here and abroad suggest that the virus could easily overwhelm our health care system.

The Trump Administration continues to badly mishandle the outbreak, raising the risks of the virus spreading more widely in the United States and reaching

The Administration’s proposed approach to the economic impacts of coronavirus is inadequate and misguided.

And a recent shock in oil prices has compounded the economic turmoil and threatened our financial system.

The moment calls for a clear-eyed, data-driven assessment of the problems we face, and a comprehensive plan that matches the scale of those problems.

My updated plan presents the latest data and builds on my existing recommendations to offer a comprehensive approach for protecting Americans and our economy.

This crisis also serves as a reminder that the decisions public officials make when times are good have a profound impact on our preparedness when things go bad.

The Trump Administration has cut funding for public health agencies, appointed regulators who have rolled back the rules on big banks, put unqualified officials in

charge of our response to coronavirus, and put politics and spin ahead of good science.

the right things, but who have demonstrated history of actually serving the public interest.

The Scope of the Crisis

The latest models project that between 40% and 70% of the world’s population will be infected with coronavirus.

Based on what we know about mortality rates, the virus is likely to kill tens of thousands of people worldwide—and perhaps as many as ten million.

It is also possible that the outbreak will last well into 2021.

The virusthreatens to overwhelm the health care system in the United States.

The best available data are from northern Italy.

While the average mortality rate is not overwhelming, the rates of people requiring hospitalization or time in intensive care are very high

—and Italy has higher ratios of doctors and hospitals beds per capita than the United States.

We should prepare for a surge of Americans requiring serious health care treatment that far outstrips our current capacity.

At this point, it is critical to prioritize identification of people who already have the virus so that we can slow its further spread and increase the capacity of our health

care system to deal with the coming influx of patients.

The Trump Administration is failing spectacularly at these goals:

The scope of the economic crisis is growing too.

Experts now project that a recession is likely. A wave of highly leveraged companies may fall into default as consumers cut back on spending.

of big banks over the last four years.

The Trump Administration’s proposed economic response is not up to the task.

The core of their approach is apayroll tax cut.

Under the circumstances we face, focusing our response on a payroll tax cut is flawed for several reasons:

We need a more aggressive approach that isn’t just the same tax cuts that Republicans propose no matter what the economic situation.

To address our public health and economic problems, we need an assertive response to three immediate challenges:

1. Slow the spread of the virus.

Given the general lack of sick leave in the US, many people will go to work even when they feel unwell.

Others who feel sick may not get tested or treated because the costs are prohibitively high.

Both of these factors will accelerate the spread of the virus.

My plan from last week addresses these issues by ensuring that every American, including those without insurance,

can get all recommended evaluation and care for coronavirus for free.

In addition, my plan calls for the creation of an emergency paid leave program financed by the government so that people can take fully paid time off

Employees who rely on tips should receive paid time off that reflects their full compensation, not just their base wage compensation.

In addition,the lack of widespread testing in the United States—especially in comparison to South Korea and other countries—is a disgrace.

According to the CDC’s last released data, our country has tested fewer than 2,000 people in a population of over 300 million.

If we hope to control this outbreak, the Administration must immediately allocate funds from the recent emergency supplemental appropriation to state and local

Additionally, to the extent that volume constraints at the Centers for Disease Control and Prevention limit testing kit distribution or

technical assistance to labs developing their own tests, it is critical to temporarily increase their capacity.

2. Rapidly increase the capacity of our health care system.

Our health care system should be dramatically scaled up capacity to handle the upcoming surge in patients requiring hospitalization or time in intensive care.

Hospitals may hesitate to make those investments themselves because the rise in incoming patients is only temporary.

The US faces large potential shortages in ICU capacity and in ventilators.

All available and relevant manufacturing capacity should be put towards quickly producing additional ventilators.

And to reduce the strain on ICUs, the CDC should direct hospitals in regions experiencing growing case counts to delay all elective or non-urgent surgeries.

Furthermore, the federal government should guarantee additional resources to hospitals and frontline health clinics across the board.

First, the administration should use the National Disaster Medical System to cover uninsured people with Medicare for any recommended care for coronavirus,

and it should temporarily increase the federal match rate for Medicaid.

These two actions will bolster our health system when it needs extra resources and act as a stimulus to mitigate any economic shock to state budgets.

It is also essential that the federal government provide temporary regulatory flexibility, accompanied by clear guidance,

that will help health care providers on the frontline adapt effectively and allow the system to handle a massive influx of patients.

That’s why I am calling on President Trump to issue a Stafford Act declaration for coronavirus.

that remove key barriers to care.

This will improve the health system’s ability to adapt by temporarily adjusting various federal rules, including elements of the Medicare and Medicaid programs and

barriers to telehealth, which can and should play a key role in containing the spread of coronavirus.

The initial commitment to these initiatives should be at least $50 billion.

Coronavirus will have significant and wide-ranging effects on our economy.

Consumers will cut back on spending.

Some firms will face a sudden loss of revenue and may face pressure to lay off workers.

Uncertainty about the length of the crisis or its ultimate impacts will slow investment.

There is also a growing tail risk in which lower oil prices lead to a wave of bankruptcies in the highly leveraged shale sector, which in turn affects employment,

Conservatively, we should be planning for an economic hit that is at least the equivalent of 2% of GDP, or roughly $400 billion.

But if the tail risks are realized, the potential decline in GDP could be similar in magnitude to the decline experienced in the Fall of 2008:

more than 5% of GDP (at an annualized rate).

Ten days ago, I proposed a $400 billion stimulus package focused on:

In addition, I proposed that the Federal Reserve Board announce that it stands ready to use its emergency lending authority to create a broad-based emergency

to do right by their workforce.

But with the potential threat to the economy growing, further stimulus is critical:

Ultimately, the total package I am proposing is roughly $750 billion, along with an open-ended commitment to provide emergency paid leave as needed.

With the federal government able to borrow essentially for free, we should take swift and decisive action now to provide the benefits people need to limit the spread of

the virus and mitigate harm to our economy.

And many of these investments will have positive long-term effects too.

Despite claiming to want to “drain the swamp,” Donald Trump has put former finance executives in charge of his economic policy.

for Supervision, the Comptroller of the Currency are all former finance executives.

And in office, this group of former finance executives has relentlessly pushed for policies that have been great for banks but bad for working families and the health

of our financial system:

a massive corporate tax cut that provided billions in benefits to the financial industry, and steady deregulation that has allowed banks to profit more even as it weakens

the guardrails we created after the 2008 financial crisis.

Take one example: Trump-era regulators let financial firms know that they didn’t really have to follow guidance issued during the Obama Administration

The economic effects of coronavirus are now threatening those highly leveraged companies and pushing them towards default,

which could ripple throughout the financial system.

In instance after instance, Trump-era deregulation by former finance executives has made our financial system and economy less resilient and capable of absorbing

the kind of shocks we are seeing today.

This is not the first time that an Administration—Republican or Democratic—has loaded former finance executives into key economic positions,

only to see them deliver for the finance industry at the expense of working families. 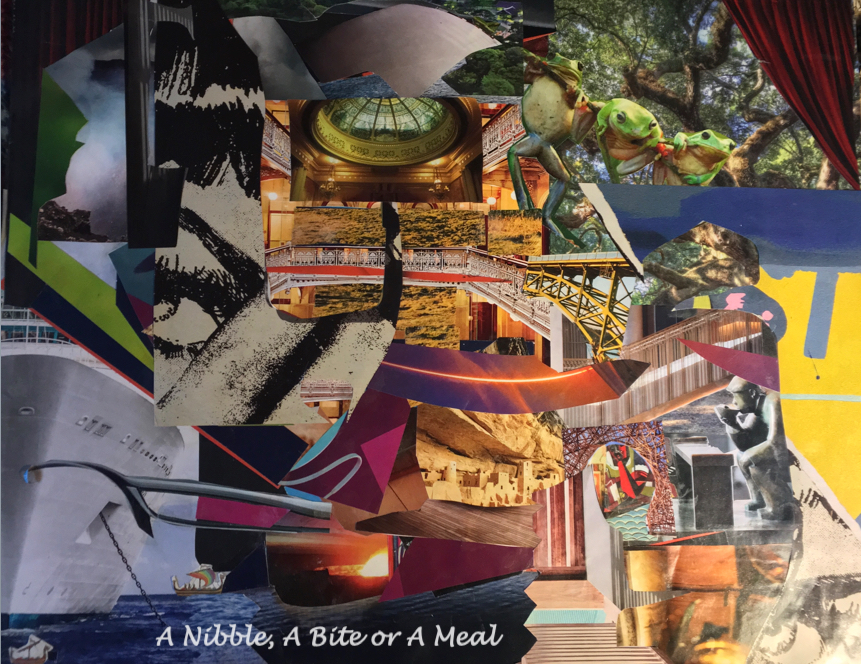