… meanwhile back at the ranch …

PARIS — Russian President Vladimir Putin called French President Emmanuel Macron on Thursday, in what appeared to have been a markedly more tense exchange than previous conversations between the two leaders.
The 90-minute call failed to deliver a diplomatic breakthrough, and a senior French official said it left Macron convinced that “the worst is yet to come” and that Putin aims to take control of all of Ukraine.
“Your country will pay dearly because it will end up as an isolated country, weakened and under sanctions for a very long time,” Macron told Putin, according to a French official, who added that Macron “called on Vladimir Putin to not lie to himself.”
The conversation, which the French presidency said was initiated by Putin, came as Ukrainian officials were set to hold talks with a Russian delegation, according to Russian and Ukrainian officials.
But based on the two leaders’ exchange, there was no indication Thursday that a diplomatic solution could be in sight.
“At this point, [Putin] refuses to cease his attacks on Ukraine,” Macron wrote on Twitter later Thursday.
The Kremlin’s news service cited Putin as having told Macron that the objectives “of the special military operation”
— the term the Kremlin has used to refer to Russia’s invasion of Ukraine — “will be fulfilled in any case.”
“Attempts to gain time by dragging negotiations will only lead to additional requirements for Kyiv in our negotiating position,” Putin told Macron, according to the readout.
A senior French official, speaking on the condition of anonymity because it is French government practice, said Putin’s remarks reflected a “determination to continue the military operation and to continue it to the end.”
According to the Kremlin’s news service, Putin also took issue with an address to the nation Macron had given Wednesday, in which he had condemned Putin’s “brutal attack” on Ukraine and said that “Putin chose the war.”
In his speech, Macron had also said Putin’s claims that he wants to “denazify” Ukraine are “a lie” and “an insult to the history of Russia and Ukraine, to the memory of our elders who fought side by side against Nazism.”
Responding directly to those comments Thursday, the Kremlin news service said Putin disagreed “with many points” raised in Macron’s address, and he denied that Russia was behind the shelling of major Ukrainian cities — despite overwhelming evidence to the contrary.
Macron is the only Western leader who has been in consistent public contact with Putin since the invasion of Ukraine, in an effort the French presidency has described as an attempt to keep the doors to meaningful negotiations open.
Putin and Macron also spoke Monday and last Thursday.
Before the invasion, Macron had led Western efforts to prevent an escalation of the crisis through diplomatic channels, traveling to Moscow last month to keep Putin engaged.
Since mid-December, the two leaders have spoken over a dozen times, according to the French presidency.
Macron has also been in frequent contact with Ukrainian President Volodymyr Zelensky — the most recent time on Thursday, following his call with Putin.
“Maintaining dialogue to avoid human tragedies is absolutely necessary,” Macron tweeted Thursday.
“I will continue my efforts and outreach.
We must avoid the worst.”
By Rick Noack
Washington Post
March 3, 2022 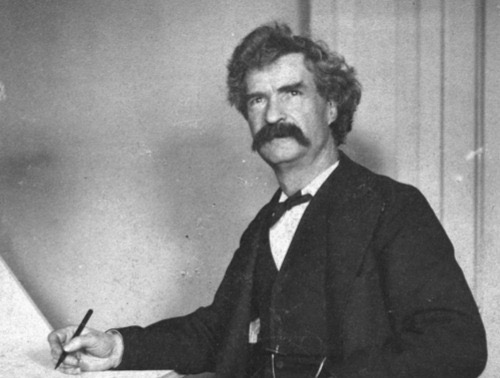 “Statesmen will invent cheap lies, putting blame upon the nation that is attacked, and every man will be glad of those conscience-soothing falsities, and will diligently study them, and refuse to examine any refutations of them; and thus he will by and by convince himself that the war is just, and will thank God for the better sleep he enjoys after this process of grotesque self-deception.”
– “Chronicle of Young Satan”

The Holodomor, also known as the Terror-Famine or the Great Famine, was a famine in Soviet Ukraine from 1932 to 1933 that killed millions of Ukrainians.

The term Holodomor emphasises the famine’s man-made and allegedly intentional aspects such as rejection of outside aid,

confiscation of all household foodstuffs and restriction of population movement. 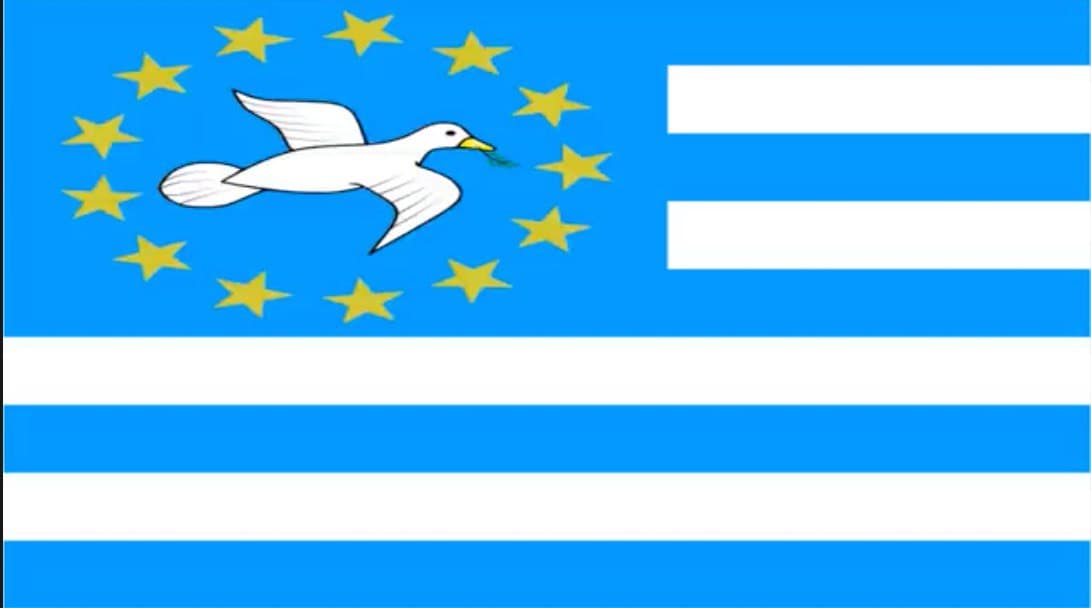 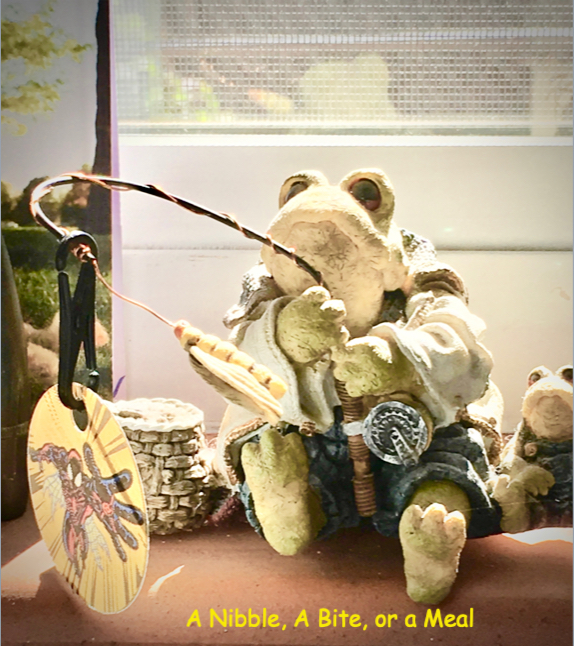 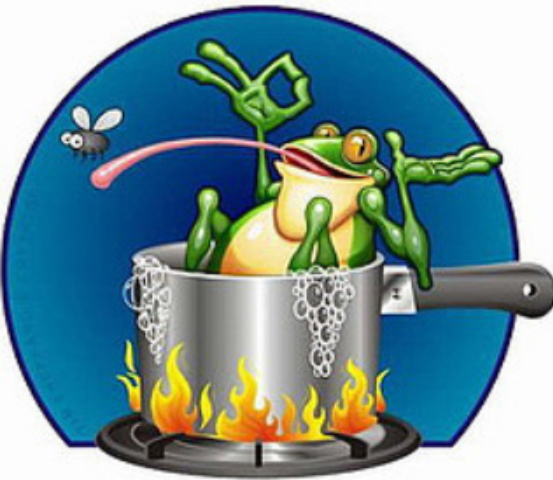