………….from our Canadian neighbors perspective……. 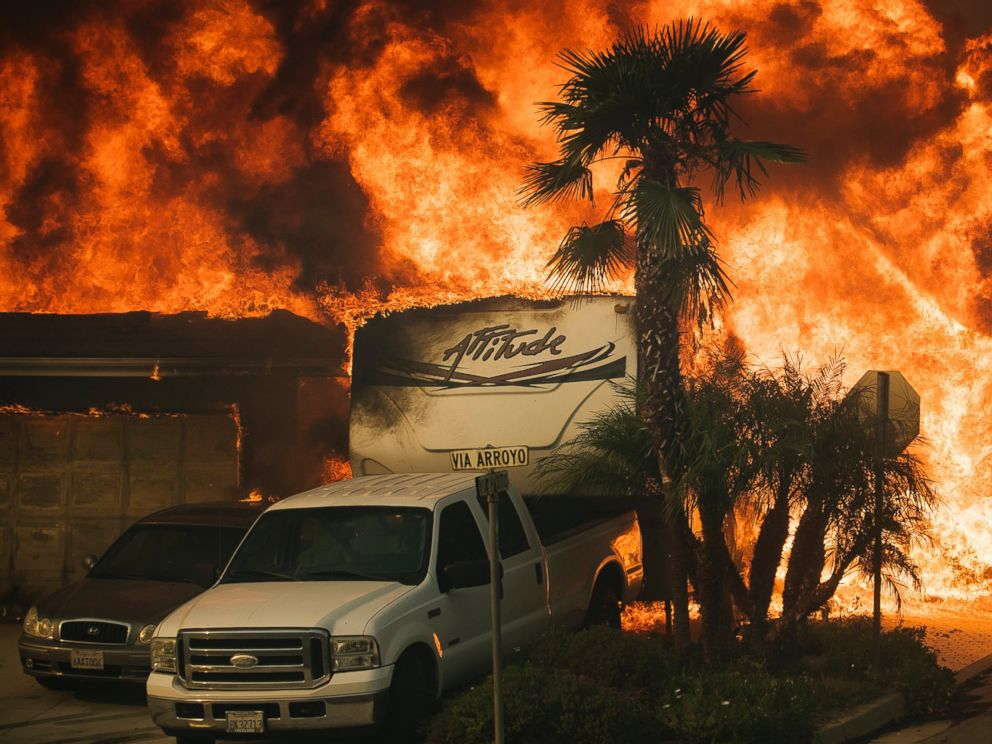 Traditionally, we’ve labelled events over which we have no influence or control “acts of God” or “natural disasters.” But what’s “natural” about climate-induced disasters today?

Scientists call the interval since the Industrial Revolution the “Anthropocene,” a period when our species has become the major factor altering the biological, physical and chemical properties of the planet on a geological scale. Empowered by fossil fuel–driven technologies, a rapidly growing human population and an insatiable demand for constant growth in consumption and the global economy, our species is responsible for the calamitous consequences.

We now know that the weight of water behind large dams and injecting pressurized water into the earth for fracking induce earthquakes. Clearing large swathes of forests, draining wetlands, depleting water for industrial agriculture, polluting marine and freshwater ecosystems with nitrogen, plastics and pesticides from farmland and cities, expanding urban areas, and employing ecologically destructive fishing practices such as drift nets and trawling, all combine to produce species extinction on a scale not seen since the mega-extinction of dinosaurs 65 million years ago.

But we use language to deflect blame from ourselves. Not long ago, wolves, seals and basking sharks were called “pests” or “vermin,” regarded as nuisances to be killed for bounties. Insects are the most numerous, diverse and important group of animals in ecosystems, yet all are affected by insecticides applied to eliminate the handful that attack commercial crops. One egregious class of pesticide is neonicotinoids, nerve toxins to which bees — important pollinators — are especially sensitive. Ancient forests are called “wild” or “decadent” while plantations that replace them after clear cutting are termed “normal.”

One of the rarest ecosystems on Earth is the temperate rainforest stretching between Alaska and northern California, pinched between the Pacific Ocean and coastal mountains. The huge trees there have been decimated in the U.S. Fewer than 10 per cent remain. Yet environmentalists who called for the entire remnant to be protected from logging were branded as “greedy.”

Former B.C. premier Glen Clark famously labelled environmentalists like me “enemies of B.C.” Former federal finance minister Joe Oliver called us “foreign-funded radicals” while others said we were “eco-terrorists.” The real enemies, radicals and eco-terrorists are those who rush to destroy forests, watersheds or the atmosphere without regard to ecological consequences.

Recently-defeated B.C. premier Christy Clark called opponents of pipelines or LNG plants “forces of no.” We who want to protect what we all need to survive would more accurately be called “forces of know” who say “yes” to a future of clean, renewable energy and a rich environment. 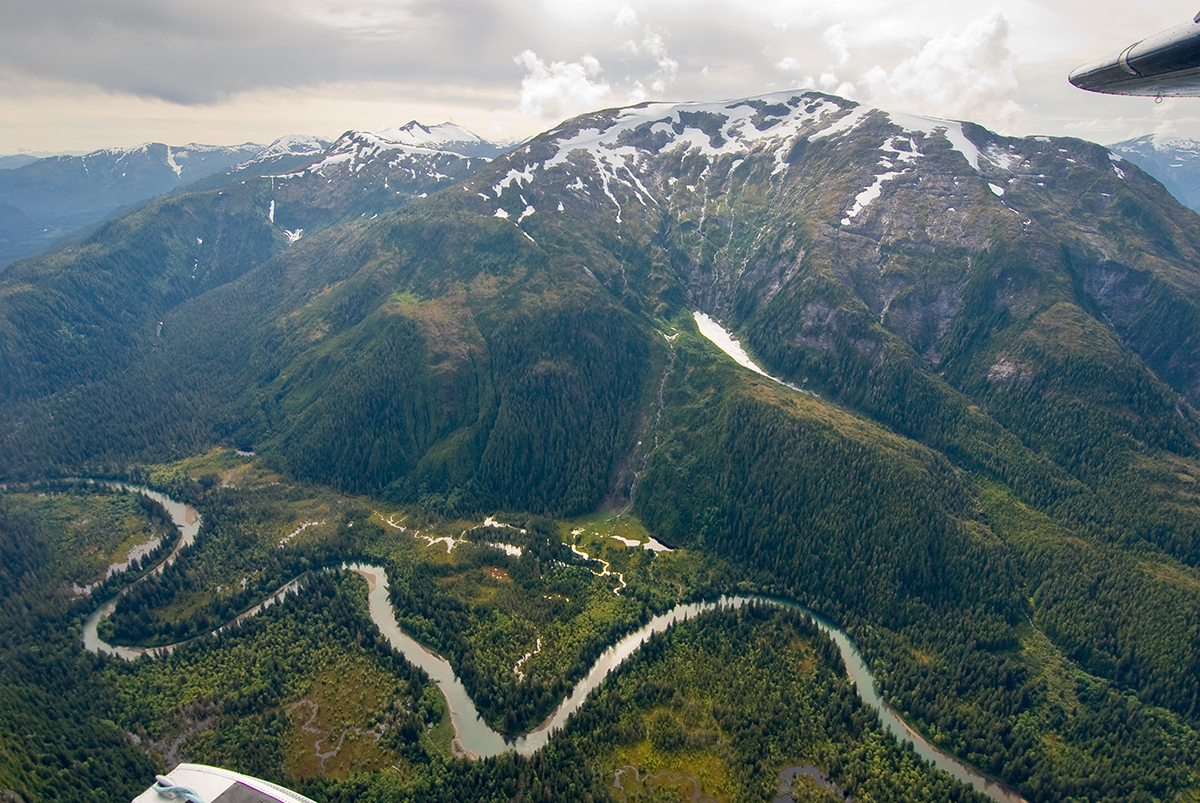 The Great Bear Rainforest, pictured here, is one of the rarest ecosystems on Earth  Stretching 64,000 square kilometres from the northern tip of Vancouver Island to Alaska, it is home to some of the wildest and rares species of wildlife in Canada.

We seem to have forgotten that the word economy, like ecology, is based on the Greek oikos, meaning “domain” or “household.” Because of our ability to find ways to exploit our surroundings, humans are not confined to a specific habitat or ecosystem. We’ve found ways to live almost everywhere — in deserts, the Arctic, jungles, wetlands and mountains. Ecologists seek the principles, rules and laws that enable species to flourish sustainably. Economists are charged with “managing” our activity within the biosphere, our domain.

Former prime minister Stephen Harper decreed it was impossible to act to reduce greenhouse gas emissions to avoid climate change because it would destroy the economy. To people like him, the economy is more important than the air that provides weather and climate and enables us to live. At the same time, many “fiscal conservatives” rail against an effective market solution to climate change — carbon pricing — ignoring the example of Sweden, which imposed a carbon tax of about $35 a tonne in 1991, grew its economy by 60 per cent by 2012 while reducing emissions by 25 per cent, then raised the tax to more than $160 in 2014.

We know climate change is caused primarily by human use of fossil fuels. It’s influencing the frequency and intensity of such events as monstrous wildfires (Kelowna, Fort McMurray), floods (Calgary, Toronto), hurricanes (Katrina, Sandy), drought (California, Alberta), and loss of glaciers and ice sheets. There’s no longer anything “natural” about them.

We must acknowledge the human imprint. If we’re the cause of the problems, then we must stop blaming “nature” or “God.” We have to take responsibility and tackle them with the urgency they require.