weakness rather than as a moral strength.

During the past decade, three U.S. Presidents have each faced a humanitarian emergency at the southern border.

Barack Obama did in 2014, when tens of thousands of children from Central America arrived, without their parents, to seek asylum.

Five years later, under Donald Trump—and the harshest border-enforcement regime in more than half a century—record numbers of children and families overwhelmed federal authorities.

Last Thursday, the topic dominated the first press conference he has given since taking office.

“What we’re doing right now is attempting to rebuild the system that can accommodate what is happening today,” he said.

There are currently some eighteen thousand unaccompanied migrant children in U.S. custody, including more than five thousand who remain in holding cells,

as the government scrambles to find space to house them.

Republicans who were silent when Trump was separating migrant children from their parents and eviscerating the asylum system are now denouncing “Biden’s border crisis.

” The messaging appears to be effective; it’s causing all sorts of confusion.

Biden is turning away forty per cent of asylum-seeking families and virtually all single adults arriving at the border, under a controversial Trump policy known as Title 42, which he has left in place.

Even so, everyone from TV news anchors to the President of Mexico is blaming Biden for encouraging more migrants to travel north, because he vowed to stop Trump’s heedless cruelty.

Senator John Cornyn, Republican of Texas, tweeted that Biden has “emphasized the humane treatment of immigrants, regardless of their legal status.”

He meant it as a criticism.

The Secretary of Homeland Security, Alejandro Mayorkas, has predicted that the United States will encounter more migrants by the end of 2021 than it has at any point in the past two decades.

He has also, like the rest of the Administration, avoided labelling the situation a crisis.

“We have experienced migration surges before.”

What is new, though, is the pace: for most of March, about five hundred and fifty children have been arriving at the border every day.

Both Mayorkas and Biden have gone on television to announce that the border is closed; at a White House press briefing, Roberta Jacobson, from the National Security Council,

made the announcement in Spanish.

But it was directed more at critics in Congress than at people in Honduras and Guatemala, the countries from which most of the families and children are coming.

The word “crisis” is both an overstatement and an understatement of the situation.

There were more families and children seeking asylum at the border under Trump in 2019 than there are now.

And the current numbers, if higher than Biden anticipated, are not unexpected.

The pandemic has led to renewed desperation in Central America, as have two hurricanes that devastated the region last fall, displacing tens of thousands of people.

Yet, in another sense, the situation is worse than much of the public understands, because the issues involved are genuinely complex and nearly impossible to settle as long as policymakers in Washington

continue to regard decency as a sign of political weakness rather than of moral strength.

The emergencies of the past decade are really three chapters of the same struggle: an exodus from Central America has been under way, as families and children attempted to escape violence,

The immigration system at the border, which was built up in the nineteen-nineties, with single, job-seeking adults from Mexico in mind, was not designed to handle a population seeking asylum on this scale.

On average, it takes almost two and a half years to resolve an asylum claim, and there’s now a backlog of 1.3 million pending cases, up from half a million under Obama.

Biden faces another burden: by the time Trump left office, he had effectively ended the practice of asylum and left the most vulnerable people to their own devices.

Some seventy thousand asylum seekers were forced to wait indefinitely in Mexico, under a policy called the Migrant Protection Protocols.

Trump also, in the name of a dubious public-health order issued last March, turned away nearly everyone who sought asylum at the border, including some sixteen thousand children

That order had the perverse effect of leading people to try to cross multiple times; in the past year, there have been more than five hundred thousand expulsions.

Biden planned to phase the asylum program back in gradually, partly for operational reasons and partly for political ones.

If the Administration appeared to be floundering, it would give Republicans an opening to attack its broader agenda, which includes legislation to expand the legal immigration system and to provide a path

to citizenship for eleven million undocumented immigrants already living in this country.

The number of unaccompanied children, however, has exceeded the government’s ability to move them into the care of the Department of Health and Human Services,

which is responsible for placing them with family sponsors.

The priority is to keep them from languishing in the holding cells run by the Department of Homeland Security; by law, children are not supposed to be in such facilities for more than seventy-two hours.

But the H.H.S. shelters are almost at capacity.

Nine emergency shelters have been set up, two in convention centers in Dallas and San Diego, yet the average amount of time that many children are spending in D.H.S. facilities is almost twice the legal limit.

“We’re providing for the space again to be able to get these kids out,” Biden said on Thursday, adding that he had “used all the resources available” to free up five thousand more beds,

at a Texas military base.

The Administration has rightly said that the problem needs to be addressed at the source.

To do that, it intends to provide more aid to Central America, and to target it in ways that circumvent corrupt officials.

The White House also wants to restart a program begun under Obama, and ended by Trump, to process children as refugees in their home countries,

and to set up regional facilities to expedite their legal claims before the children reach the border.

The plans are ambitious and still largely untested, and, as Biden admitted, they will take time—years, not months—to implement.

Trump sought to hide the asylum issue south of the border.

Biden is paying a price for bringing it back into view.

The question is whether he can withstand the political onslaught long enough to begin to set things right. ♦

Jonathan Blitzer is a staff writer at The New Yorker
Published in the print edition of the April 5, 2021, issue, with the headline “At the Border.”

… this is where I sometimes rant / contribute … sometimes ….not all the time … you know … like sometimes … 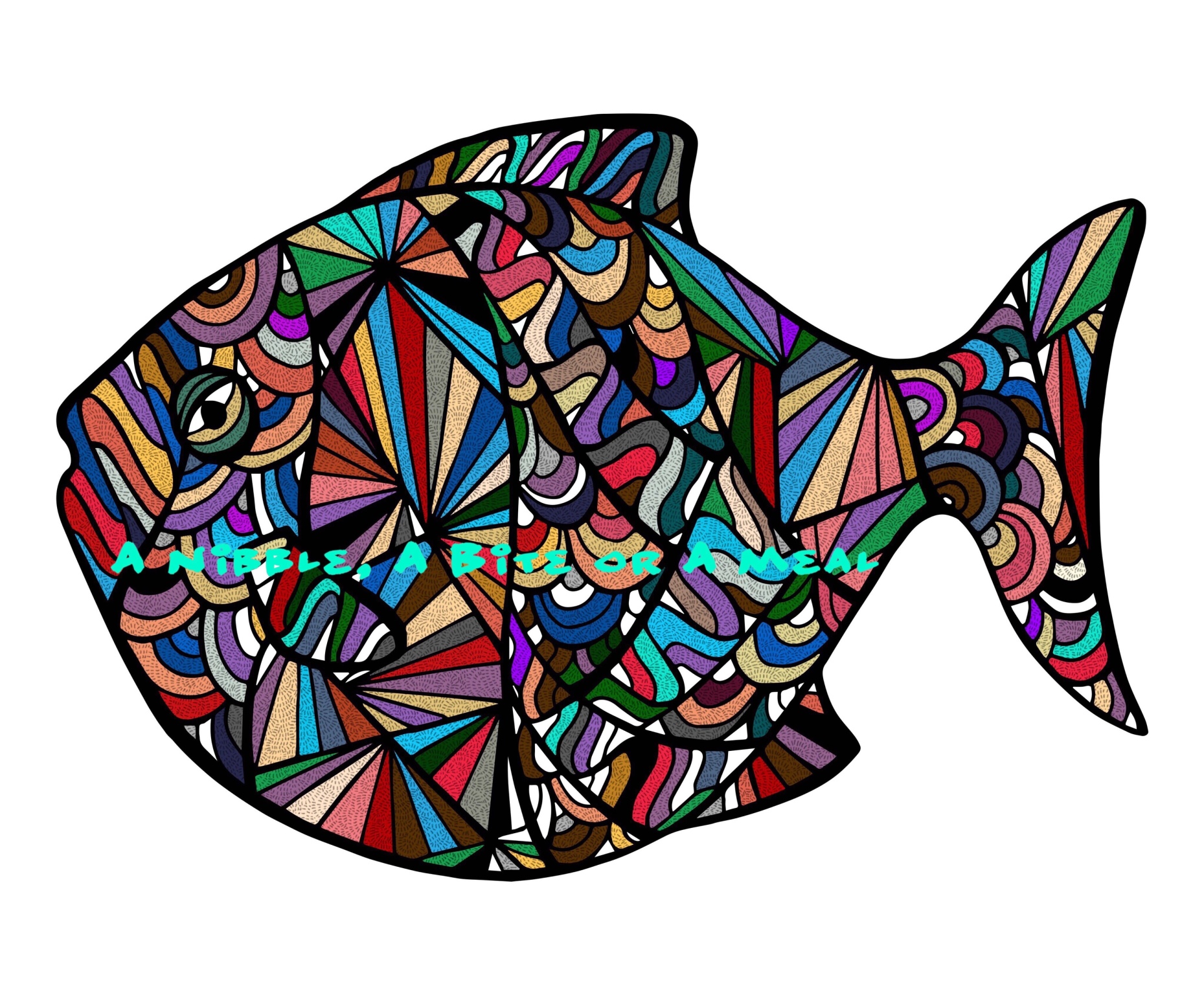 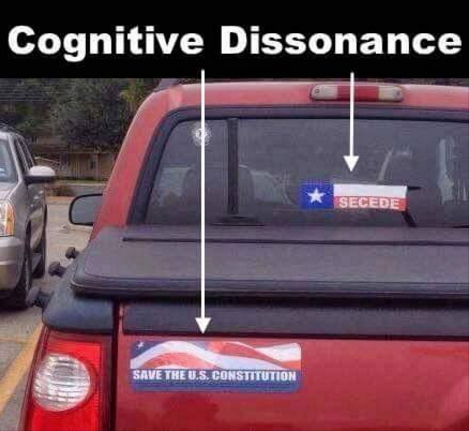 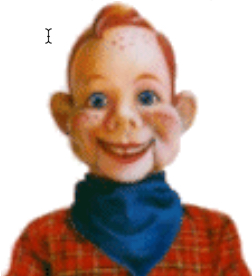