At times on Yahoo Answers, the people asking questions of strangers lunged for the hallucinatory limits of human curiosity: What would a heaven for elephants be like?

Should scientists give octopi bones?

It helped people identify their sense of self: Why do people with baguettes think they are better than me?

\Is being popular in high school a good skill I can use in a job interview?

It sought explanations for the unexplainable: Smoke coming from my belly button?

Why is everything at my grandma’s house moist?

And it gave air to gaps in knowledge and admissions that perhaps had nowhere else to go: What does a hug feel like?

Yahoo, which is owned by Verizon Media, will be shutting down the question-and-answer service and deleting its archives on May 4, erasing a corner of the internet that will be widely

remembered for its — to be charitable — less-than-enriching contributions to human knowledge since its arrival in 2005.

Less charitably, BuzzFeed News this week called it “one of the dumbest places on the internet.”

Vulture said it was “populated entirely with Batman villains, aliens pretending to be human, and that one weird neighbor you’d rather climb down your fire escape in a blizzard

than get caught in a conversation with.”

There is plenty of evidence for that position.

People asked: Can you milk Gushers to make fruit juice?

Can I cook raw chicken in the Michael wave?

I forgot when my job interview is?

What animal is Sonic the hedgehog?

IS THIS YAHOO EMAIL SUPPORT?

Most famously, in a question that launched a meme, a confused soul who had learned little about reproductive science or spelling asked: How is babby formed?

It was never known how many of the questions were based in earnest ignorance and curiosity, and how much was intentional trolling.

Answering required no expertise, and often displayed little of it.

But the site clearly was seen by some people, including children, as a comfortable space to ask the questions — sometimes important ones — they’d never dare to ask friends,

“Yahoo Answers was a place for people to put questions they were too embarrassed to ask the people they knew in real life,” said Justin McElroy, a co-host of the comedy podcast

“My Brother, My Brother and Me,” which has featured questions from the service since 2010.

“The weird, the dumb, the truly, truly demented: It all found a place on Yahoo Answers.”

Drew Davenport, a 34-year-old in Camarillo, California, who for seven years sifted through questions to submit to the podcast, said people told him they genuinely used the service to get

through struggles at school, or to receive a sexual education they weren’t getting elsewhere.

That’s not to say the answers they got were good ones.

“Do you remember the idea of the internet that people talked about before it was really major?” he asked.

“The idea that like this was going to be a global meeting place for the exchange of ideas in a free way?”

He answered: “Yahoo Answers is what we feared would happen. You got real human reaction, for better or for worse.”

The service lost its wide popularity in recent years, and there are more competitors now than there were when it was created.

Quora positions itself as more of a highbrow network that is more likely to attract an expert response, and Reddit features a forum that invites people’s idle curiosity to roam free.

Yahoo, in a letter to users, said it had “decided to shift our resources away from Yahoo Answers to focus on products that better serve our members and deliver on Yahoo’s promise

Questions and answers will be halted on April 20, and will be wiped off the internet on May 4.

It’s not the first time Yahoo and other tech companies have killed off once-popular products without the benefit of archiving; 20 years of content posted to Yahoo Groups was deleted in 2019,

McElroy said he wasn’t sure what the podcast would do without its bountiful pool of discussion prompts.

When the show began in 2010, they used Yahoo Answers questions to pad out submissions from listeners, he said.

While some of the questions struck him as performance art, and others seemed like a lazy refusal to search for answers, he said he was sympathetic to many of the people asking.

We all have some bad questions inside of us, he said.

“I think you get into trouble when you think no actual person would be wondering that, because people wonder about lots of things,” he said.

“You don’t want to put limits on the depths of humanity’s curiosity-slash-ignorance.”

Although Yahoo will not archive the questions, enterprising internet users have cataloged some for posterity.

The following are a small selection of more than 1,700 questions that have been featured on McElroy’s podcast:

Did soldiers in the American Revolution ever take off their shirts/coats off during battles?

How many calories are there in soap?

What if one day the cows fight back?

Do planes move fast or slow?

How to get a haircut similar to Joseph Stalin without showing the girl who cuts my hair a picture of Joseph Stalin?

I accidentally ate the Do Not Eat packet inside my shoe box. Am I gonna die?

In the TV show Friends what was the point of Ross?

I don’t think I’ve ever seen a toucan?

Me and my friend both applied for the same job. He got the job but I didn’t. Can I sue Papa Johns?

I ACCIDENTALLY SHIFTED TO UPPERCASE, HOW DO I GET BACK TO LOWERCASE SO MY PASSWORDS WILL WORK?

How do u eat a hot dog in a fancy way?

How DEEP inside an apple is the Most nutrition?

Why do people from New Jersey ski in their jeans?

Should spaghetti be way shorter?

How to make your parents think you found a lizard even though you bought it online?

Why doesn’t the Grand Canyon have rides?

Why can’t we grow burger in tree?

Are you all aware that we’re the laughingstock of the Internet?

DID ANYBODY HAVE SEX in the 1990s. did it feel different from now?

Can I bring frozen pizzas in my carry on or hold in hand?

Did dragons live before, during, or after dinosaurs?

Ladies, I bring my guitar almost everywhere to impress women, does this work?

Why there is no beef nuggets?

My boyfriend gave me a 60 count box of waffles for Christmas. He seemed so excited about it but I don’t want to hurt his feelings?

How old do I have to be to get nunchuks?

I kissed a guy a year ago is his spit still in my mouth?

Eel help! Has he gone crazy?

WAS THAT DOG EDDIE ON FRASIER A REAL DOG OR COMPUTER GENERATED?

How do people on Jeopardy know the answers? 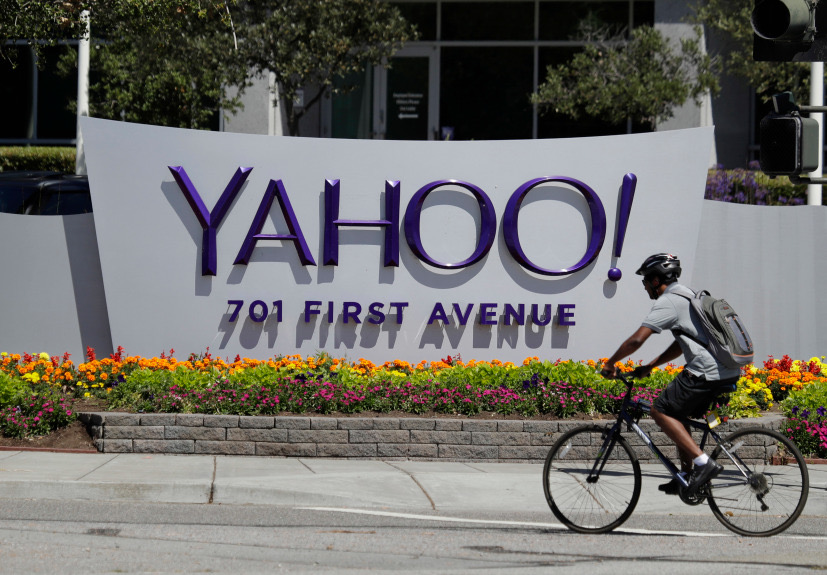